The people of the State of New York versus Anand Jon Alexander.

Immediately upon being wrongfully convicted and sentenced in Los Angeles, Anand Jon initiated an “interstate agreement detainer” to force the New York prosecutors to extradite him. Following three and a half years of demanding trial (while being locked up in the notorious Riker’s Island general population), the New York prosecutor independently dropped 39 counts. During jury selection (February 13, 2013) 9 of the remaining 10 counts were subsequently dropped. To dispose of their weakened case against Anand Jon, the prosecutor's office offered to provide otherwise unavailable, but favorable materials to a successful Writ of Habeas Corpus in California, in exchange for a \time served\ plea deal involving any one single count of Anand Jon's choice.

The New York case featured virtually the same case (complaining witnesses and similar charges as the Los Angeles and Texas case). The sole charge Anand Jon plead guilty to was “performing oral sex on an adult female” (who he dated and who resided with him). It was made clear in writing and on record that Anand Jon accepted this relatively less serious count as part of a time served plea deal. As of April 2019, Anand Jon Alexander has successful moved his case to the Federal District Court in California, making good progress based on numerous grounds for relief. 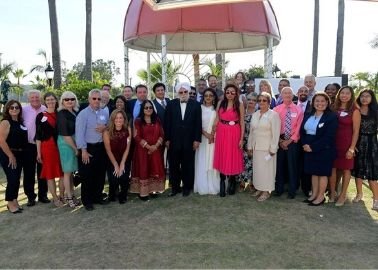 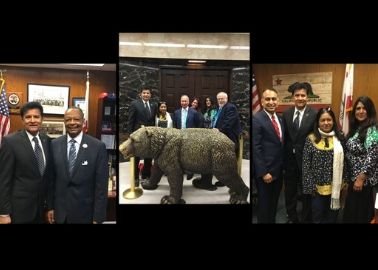 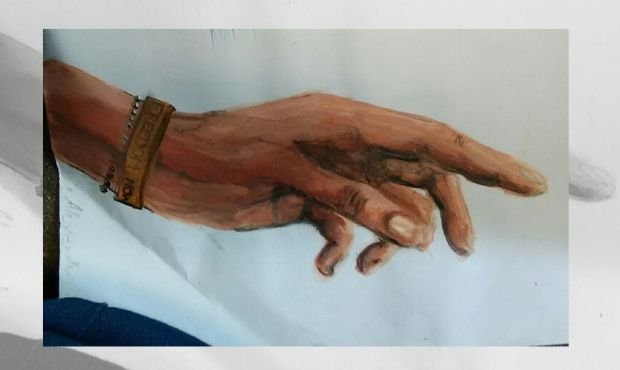 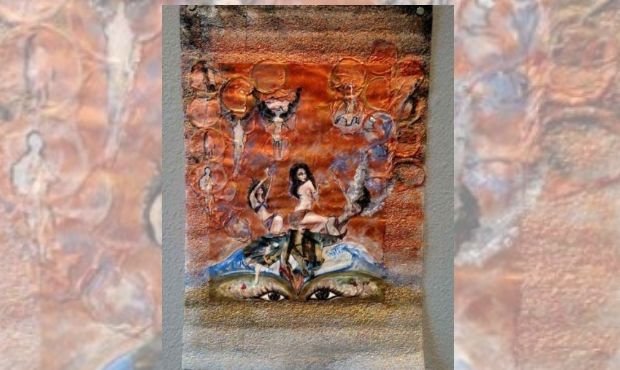 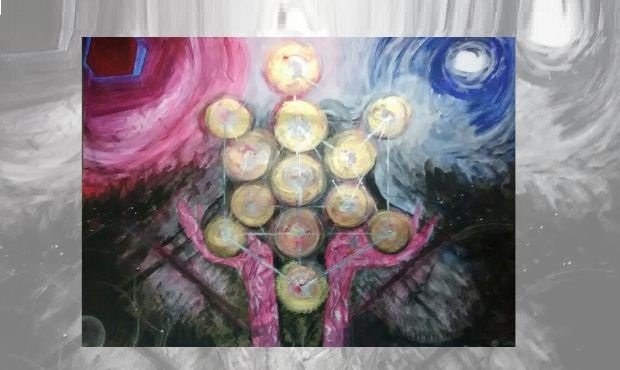 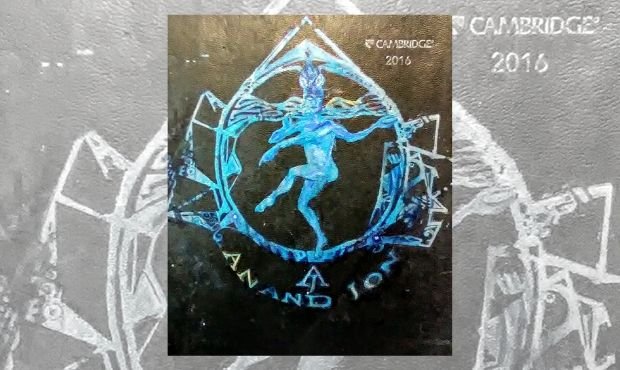 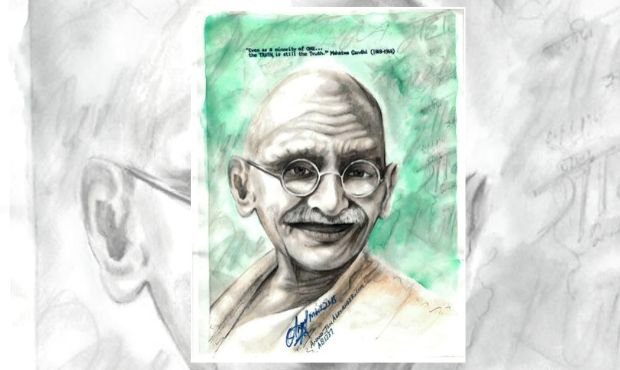 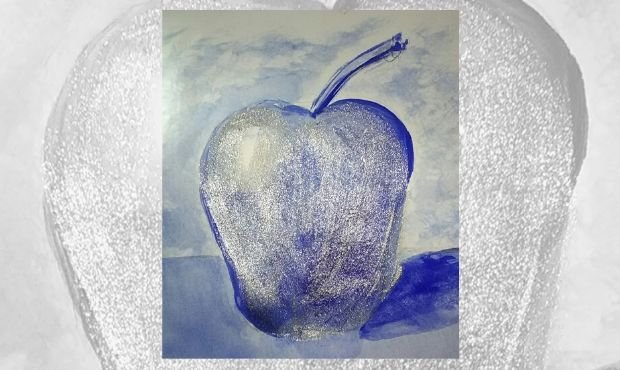